$HPQ sold off on the open but quickly rebounded after CEO Meg Whitman was interviewed on CNBC at 0900. She answered all the questions with political non-answer answers.

I'm sure there was other stuff going on but I was unable to trade today.

To follow up on the post from last night, the 20K Oct 7.5 puts were opening positions. The OI at that strike revealed 40k sitting in OI, up 20k from the night before. There were another 5k traded at that strike today as well. Very interested to see what happens.

Please see my stupid pin charts for $AAPL, $FB, $GOOG and $SPY below 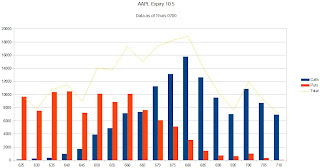 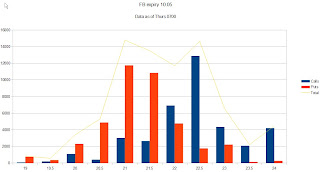 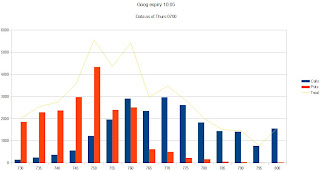 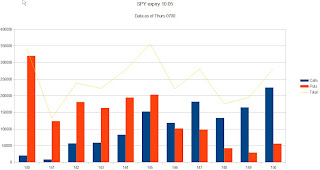