$OMX and $ODP are back in the news again, supposedly $ODP is going to buy $OMX for 13.50 in stock. $SPLS is again up on the news, despite there being no talk about a deal for Staples.

$GOOG will be one to watch again as the stock is up 3.1% or 20pts since this past Thursday.

$SINA is trading higher after earnings, the stock closed at 53.40 and looks to open around 57.45.

$KORS closed yesterday at 64.85 but is under pressure in the pre-mkt trading at 62.91 as 25million share offering is announced. These aren't additional shares but existing shareholders selling, including Michael Kors himself. The

Recap from prior day: 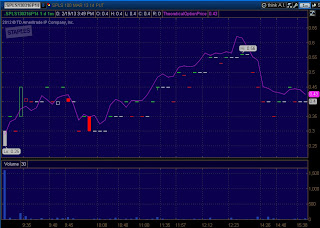 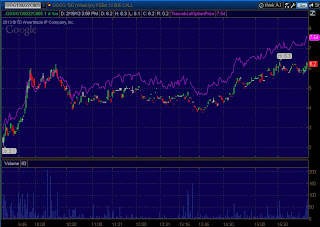 Posted by Options Chris at 9:29 AM