$OC sold off then rebounded, with light volume seen in the October expiry. The big money was buying up the longer dated November calls early, which could have been the impetus for the stocks rebound. 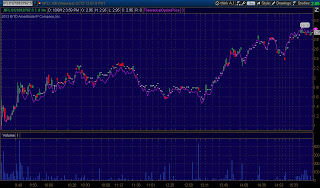 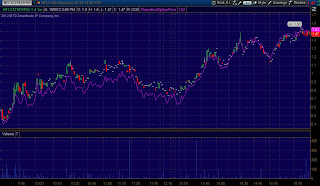 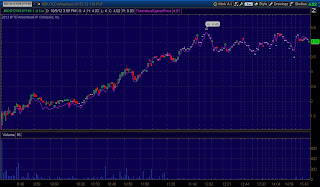 Posted by Options Chris at 5:56 PM