First and foremost, I know absolutely nothing about SPPI other than it's a biotech with a market cap of $455m and no earnings. But here's what I do know:

Since June, short interest in the name has increased 35% to currently being 30% of the float: 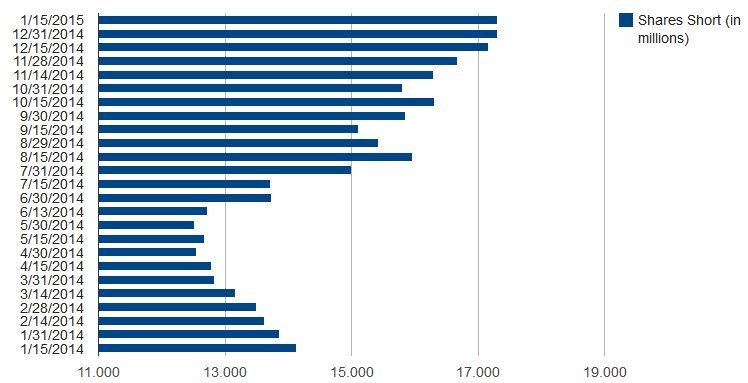 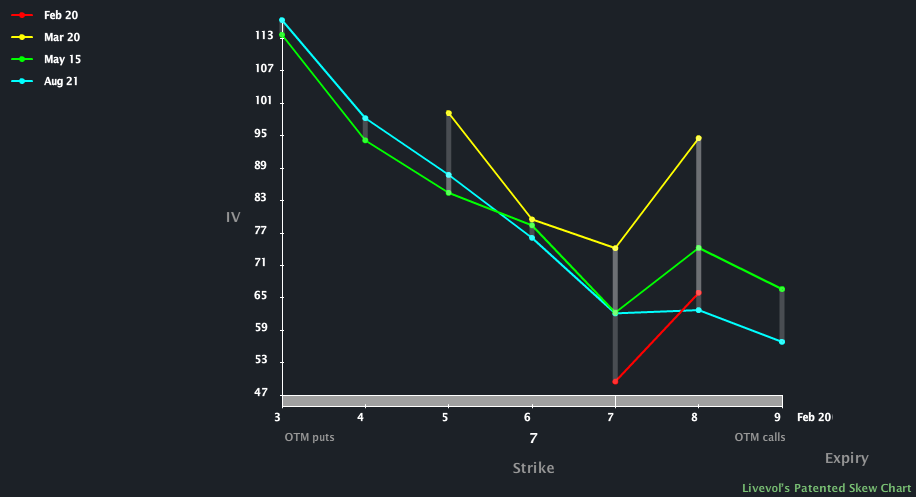 My worthless take: I don't know which way SPPI is going to move, but I expect that if/when it does move, it will probably be prior to March opex and will most likely rip one way or the other. Based on short interest, it looks like the expected move is down.
Posted by TradingTrooper at 2:17 PM