$MRK is in the news, MW quote: "The pharmaceutical company said Sunday preliminary results for a drug tested on patients with skin cancer have prompted plans to conduct late-stage clinical trials in the third quarter." The stock is trading around 48.60 in the pre-mkt after closing at 46.75.

$F is out with it's May sales numbers and analysts are expecting them to be up significantly compared to $GM.

Not too much other real news out there this morning aside from the overall market story. 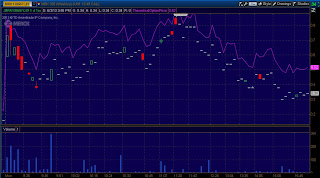 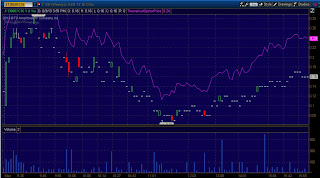 $AAPL is in the news as an international trade commission rules ATT iPhone4 and iPad2 violate samsung patents. The stock is trading around 447 after closing yesterday at 449. May look toward some 440 puts

Not too much else by way of news this AM. 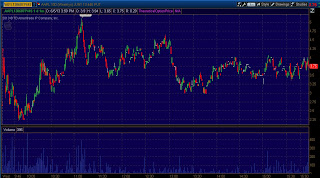 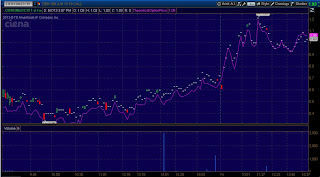 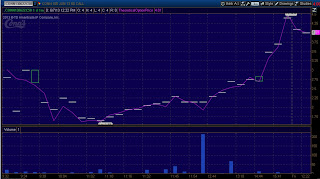 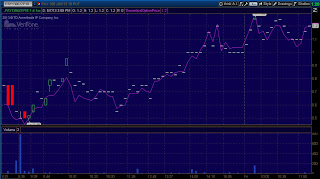 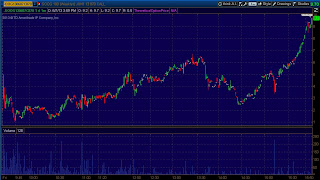 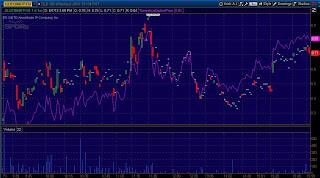 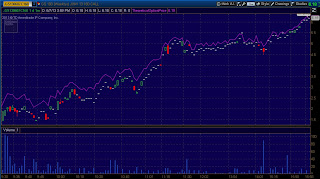